The Texas Girls' Choir was founded in 1962 by Shirley Thompson Carter, who had a dream of starting a choir with the belief that excellence of music could develop children's lives. Our choir started with 16 girls and one choir level, and has grown today to an annual membership of over 200 girls and six choir levels, as well as two Bell Choirs.

In 1973 the Texas Girls' Choir purchased a permanent home at 4449 Camp Bowie Boulevard. Many citizens rallied to help pay for the 33,000 square foot structure, which includes a concert and recital hall, classrooms, kitchen and Bistro, and several office spaces.

The Texas Girls' Choir has traveled all over the world performing in major concert halls, schools, Universities, Embassies, Churches, and on national and international television. We have performed on the famous stages of Carnegie Hall, The Kennedy Center and before royalty. The choir has been a featured musical group at the White House in Washington, D. C. seven times.

Since 1962, we have worked to provide a place where little girls can be just that - a little girl. In today's society, a young girl can struggle with many issues and pressures of everyday life. Here at the Texas Girls' Choir, we strive to provide girls with a safe haven, somewhere they can be themselves while developing into strong, confident, motivated, and independent women. We have visited over 55 countries and 6 continents, bringing joy and love to all through music. The Texas Girls' Choir continues to empower girls through exceptional music, etiquette, leadership and social programs. We believe in developing future female world leaders that will leave their mark on the world. 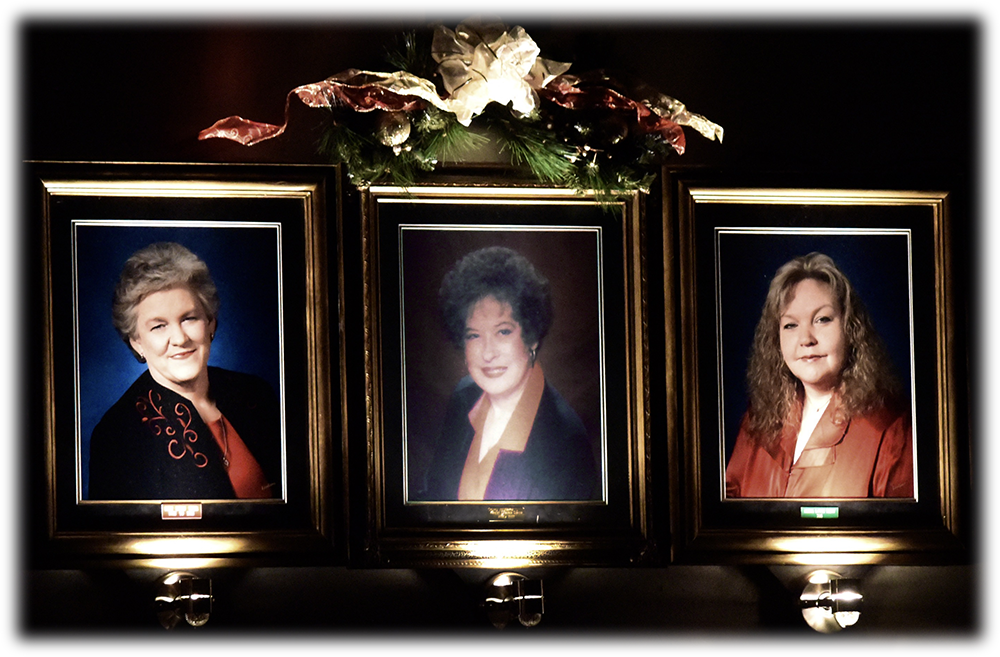 The Texas Girls' Choir provides a remarkable educational and social experience for young girls who share a love and commitment for creating music while performing in a children's choir. We offer a variety of programs and curriculum to include music history and theory, rhythm recognition and accuracy, sight-reading, and stage presence. We include age appropriate etiquette and leadership training classes at various times throughout the year. These classes provide guidance and teaching of appropriate behavior and social interaction with others. We hold several Social events throughout the year, including our annual Father Daughter Dance and Mother Daughter luncheon, where our families can relax and enjoy a fun evening together. We have 4 major concerts per year, and we also perform throughout the year at nursing homes, churches, ceremonies, pop-up/flash mobs, and private events. Come join us and see how rewarding it can be to be a member of the Texas Girls' Choir. 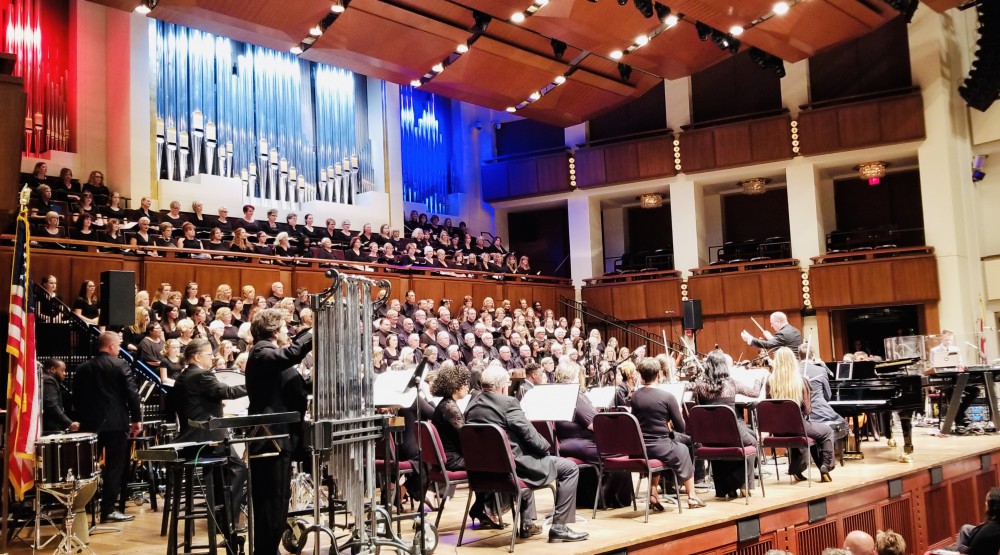 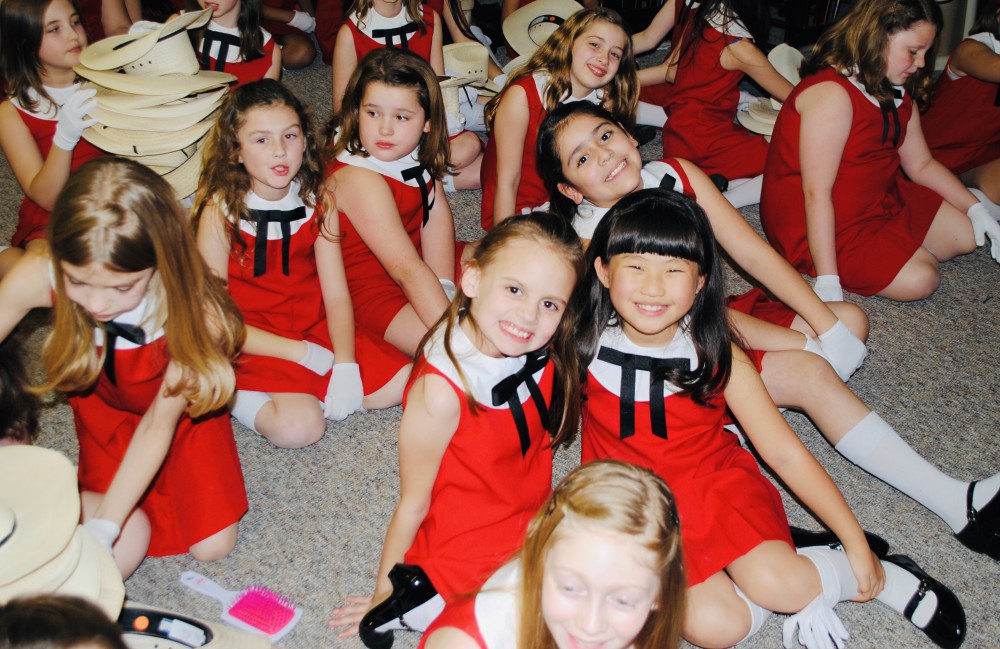 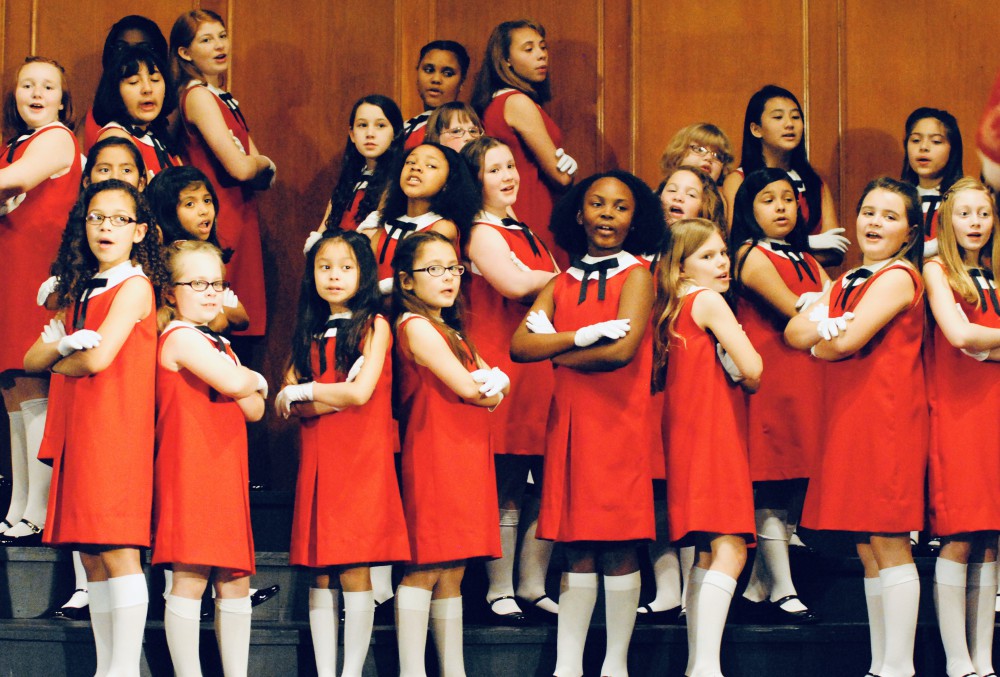 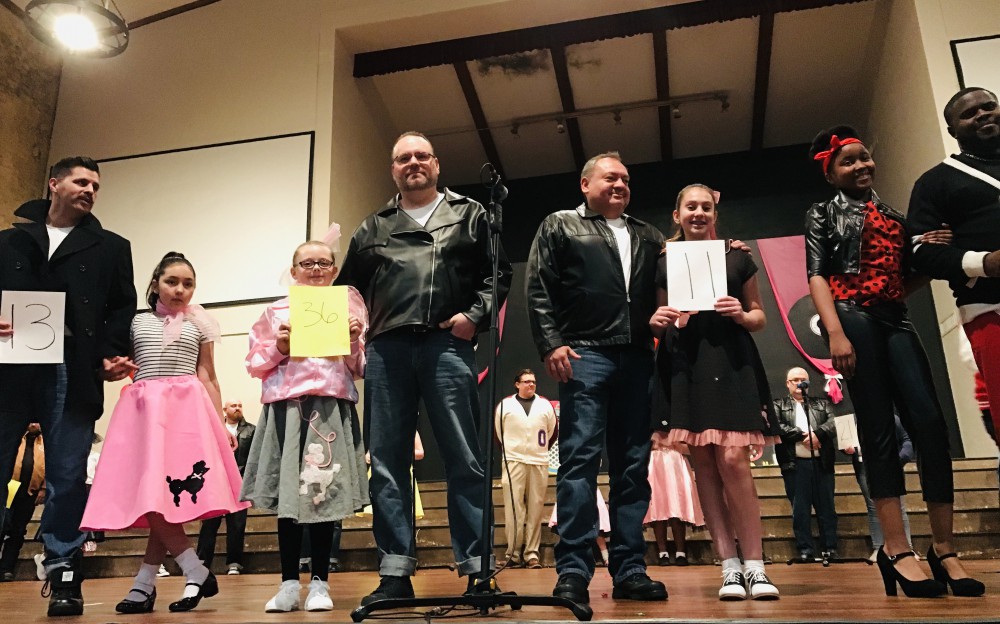 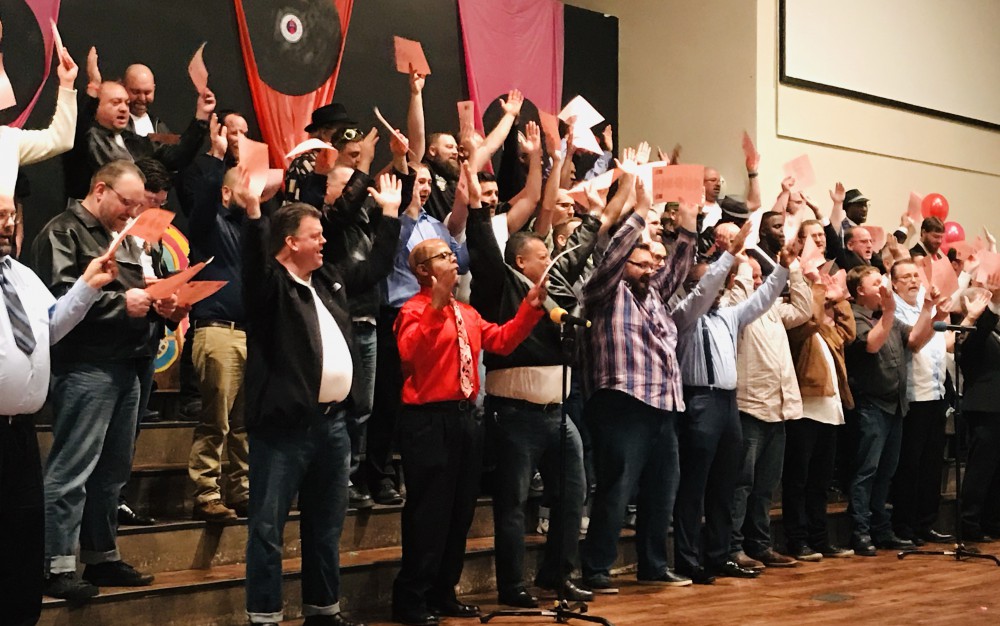 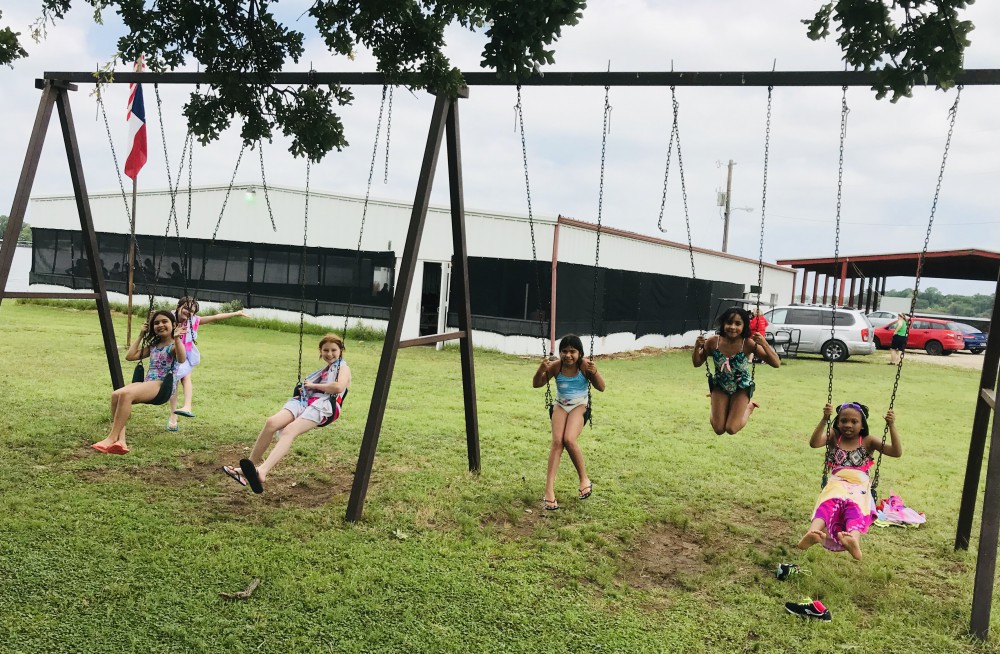 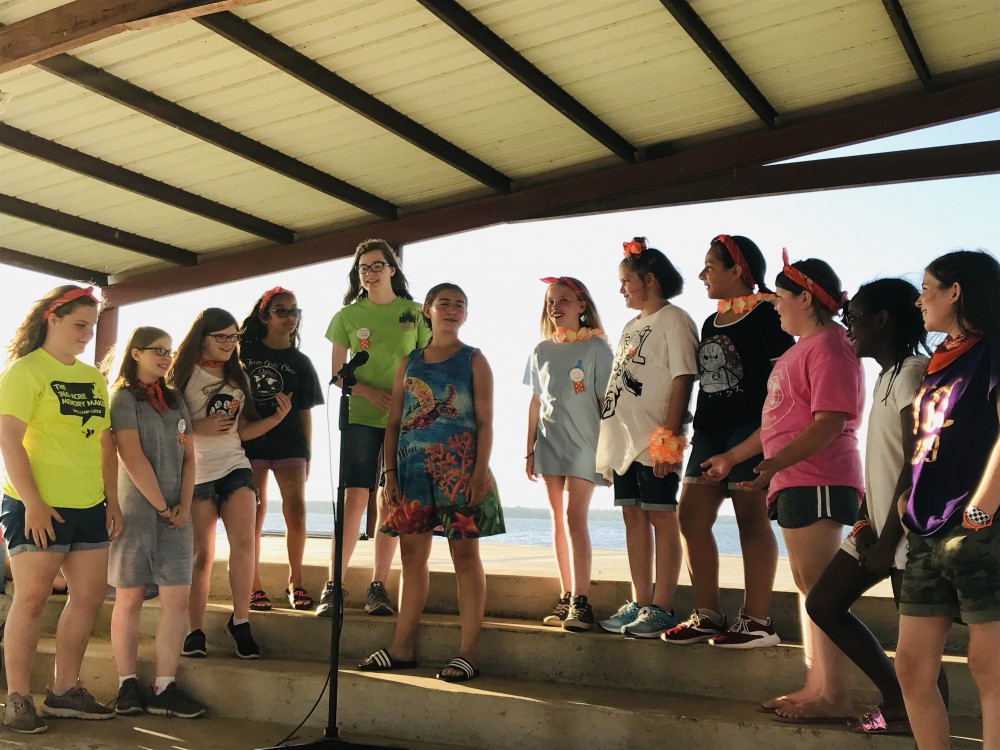 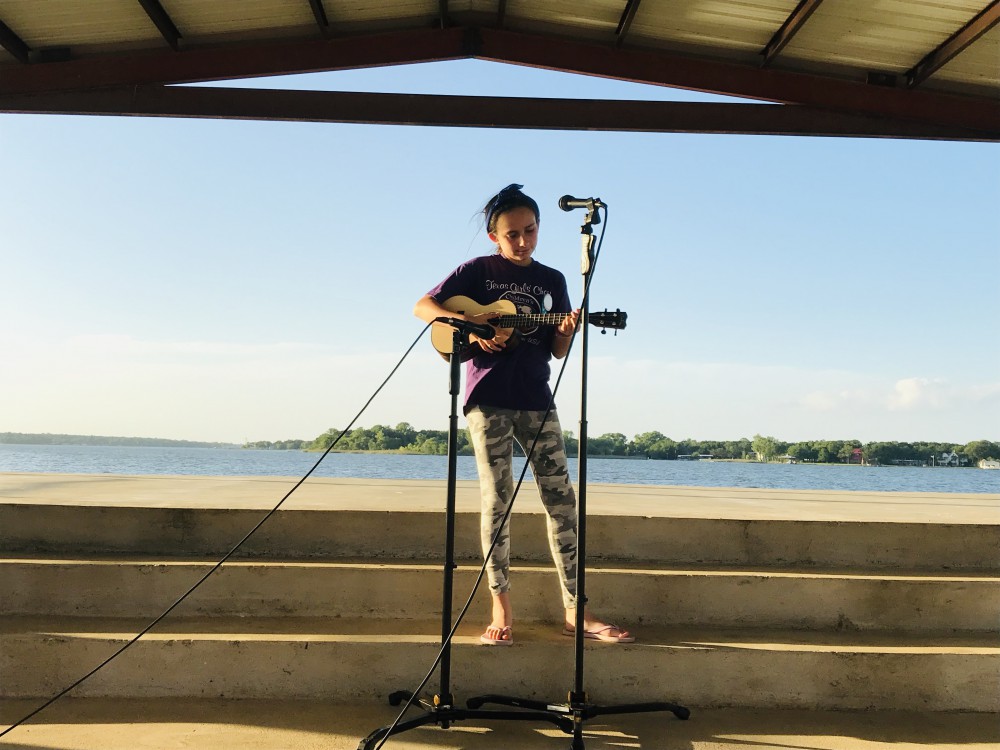 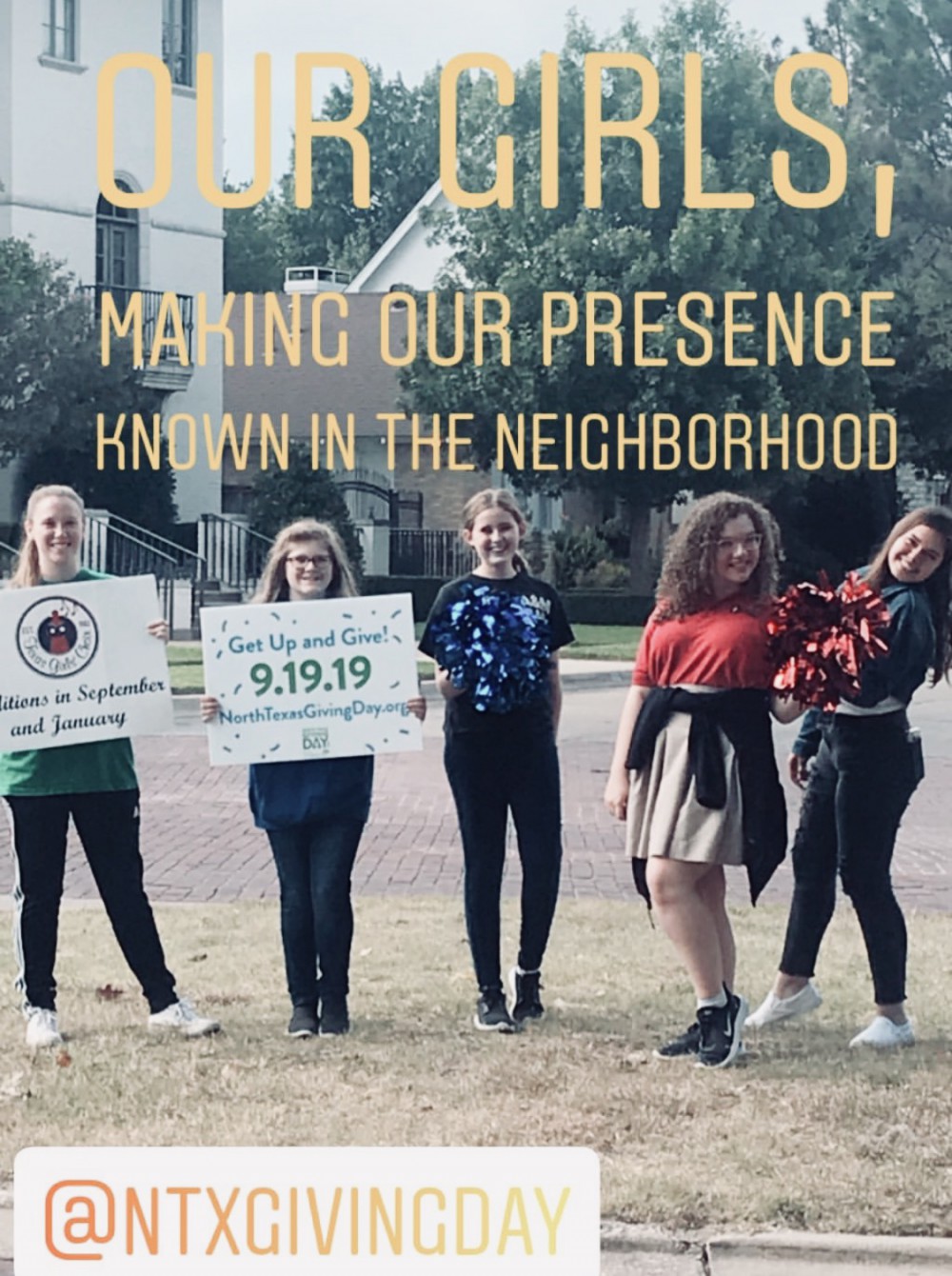 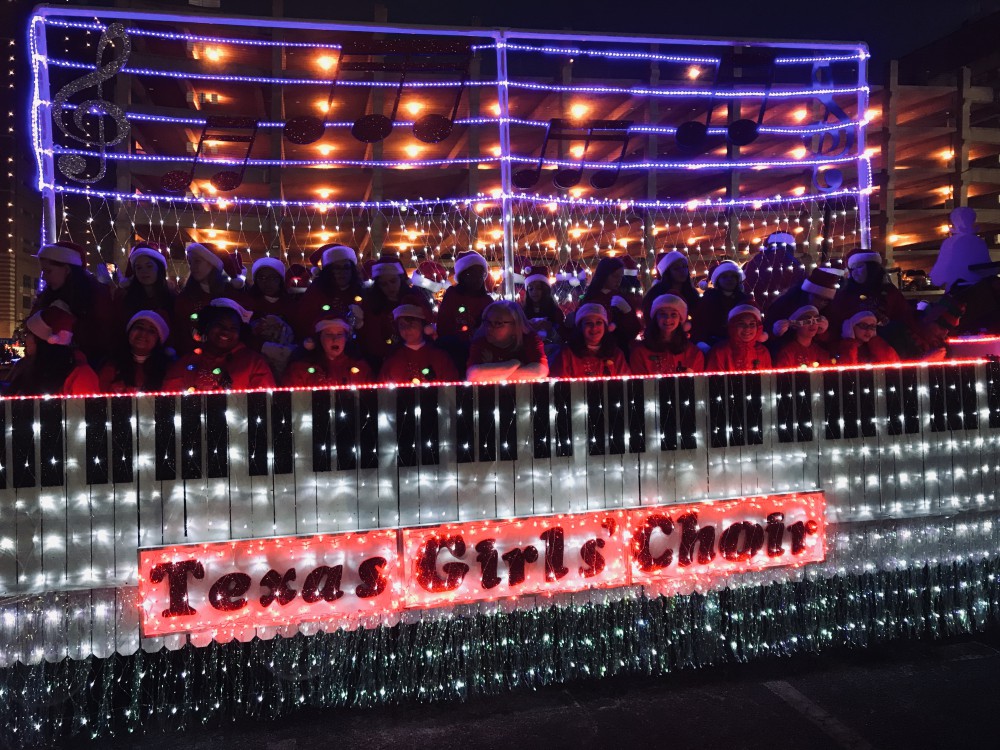 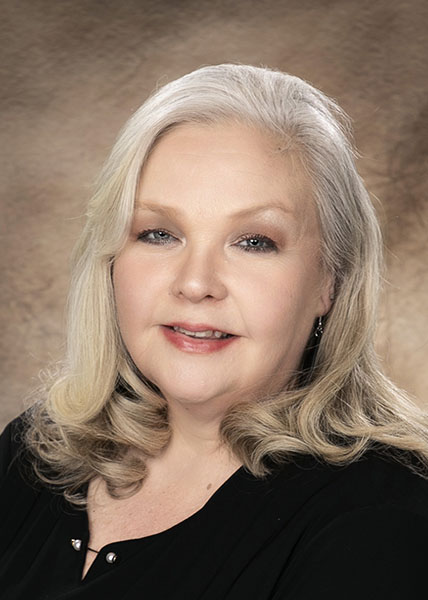 Alissa Layne Trent began taking piano Lessons at age 9 and was playing full time for a church in Milton, Florida, at the young age of 14. While in middle school she began accompanying her school choir. In 1987, Layne received Piano Performance and Music Education degrees from Mobile College. In 1988, she became the accompanist for the Texas Girls' Choir. Eleven years later she received her Master's Degree from Texas Wesleyan University. She is also a full-time Music Teacher for Fort Worth ISD. She became the Assistant Director in 2003 and accepted the challenge of leading the choir as their Executive Director in 2015. She believes with all her heart that music is indeed “t he speech of angels," and she considers herself very blessed to make music with the “angels" of the Texas Girls' Choir. 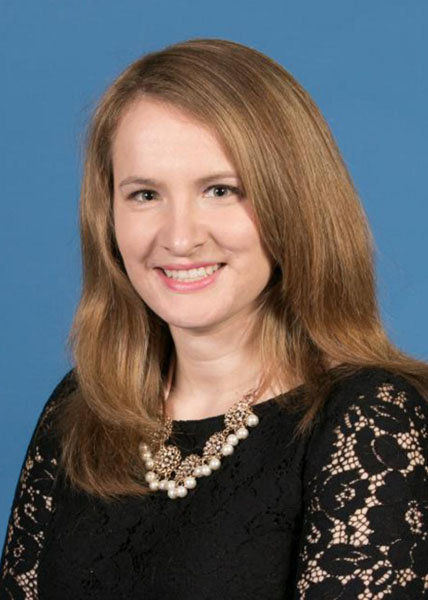 Holly Owen also serves as head choir director at Springtown High School. Previously, Holly worked at Texas Woman's University where she directed choirs and taught voice classes. She graduated from TWU with her Master of Arts in Music Education in 2017 and from Southern Methodist University with a Bachelor's Degree in Music Education with a Voice Concentration in 2012. Holly has also taught choir in Dallas and Grapevine-Colleyville Independent School Districts. In addition to being a TGC Alumna, Holly has been a member of the TGC Music Staff since 2010. 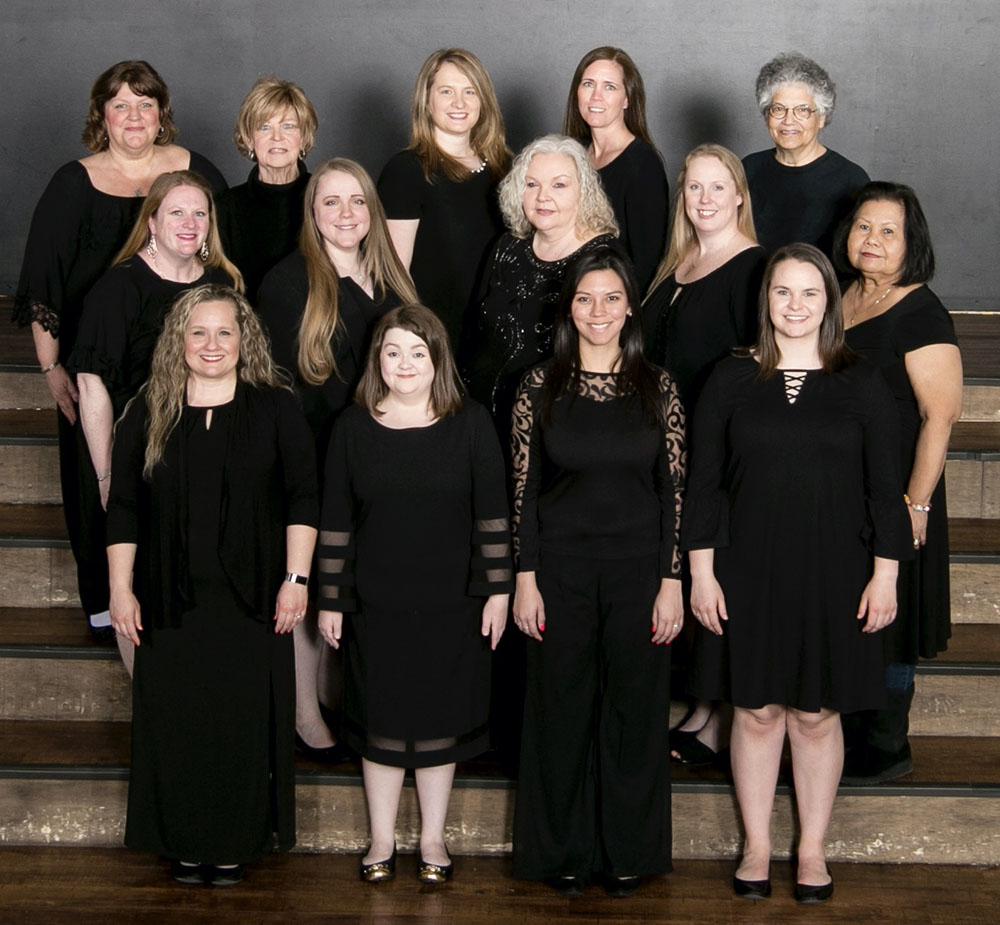